My name is Winston Pinzon and I would like to introduce you to my family and the work which the Lord Jesus Christ has called me to do in the slums of Manilla. I am married to Jannette, a lecturer at the University of Philippines, and have three children, Asher, Anya, and Ariel.  I have […] 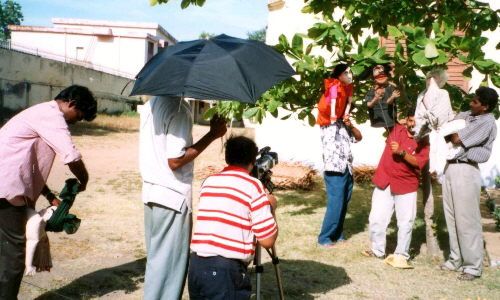 AMEN’s founder, Gareth Bolton, met Caroline and her late husband Reginald in 1995, when they had made their first video “The Stain”.  They became the inspiration to launch AMEN.  Caroline and Reginald went on to produce award winning TV programmes.  Throughout the years AMEN has continued to support this ministry and it has been amazing […] Elion Media Ministry, is a non-profitable Christian interdenominational organization from Belgrade, Serbia. We are registered as: Citizens’ Association for promoting moral and ethical values based on traditional Christian principles, both in the public and private life, ELION.  We started our ministry in 2007, and were registered in March 2010.    Sasko and Ira Bogeski have […] 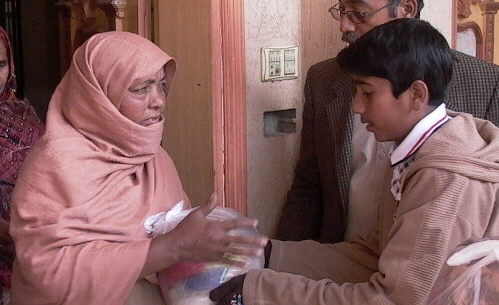 Edwin (shown here with his wife Suraya) was the director of Shalom Christian Centre, a great testimony in a country where Christians are generally poor and marginalised. We regret to announce (October 2020) that Edwin has recently died. This page will shortly be updated.  AMEN has been able to help with some specific donations […] 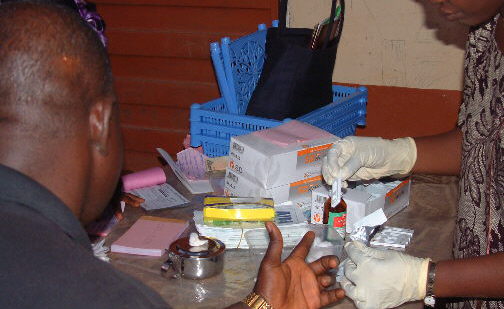 Grace and Light International is a Christian organisation which was formed in March 2003 by Mark Hopkins.  The vision is to see the transforming grace and power of the gospel of Christ spread through Africa, especially in overcoming the AIDS/HIV epidemic, as openness about HIV status defeats the culture of stigmatisation and secrecy.  Spiritual fellowship […] The Village Missionary Movement was started in 1996 in a village named Kokkalanchery near Virudhunagar in Tamilnadu.  Brother David Ganesan (centre), the founder and director of this ministry, got the burden for this ministry in 1995 when he saw a vision in which Jesus Christ was weeping for the salvation of the people who lived […] 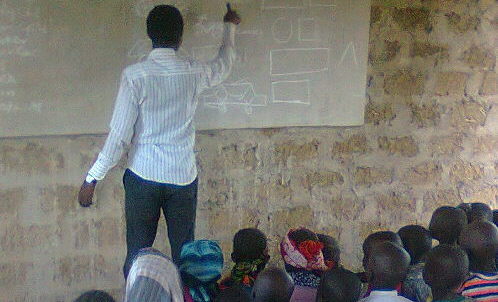 Our ministry is called “Mission Field House” – We are committed to evangelism and discipleship, church revival and planting where necessary and meeting the needs of less privileged ones. Naphtali is a part of the team at Mission Field House.  Mission Station – Niger State Naphtali and a team of missionaries started a mission station […] 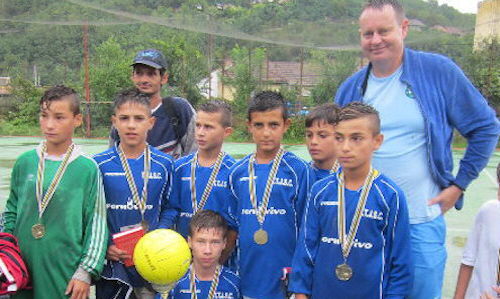 Initially Dave’s ministry was repairing and building houses for the poor. However, over the past few years, his ministry has grown to village outreach and church planting. Together with Pilu, the pastor of Manna church, he is mentoring and encouraging people to take on the role of pastors in several village churches. He also has […] 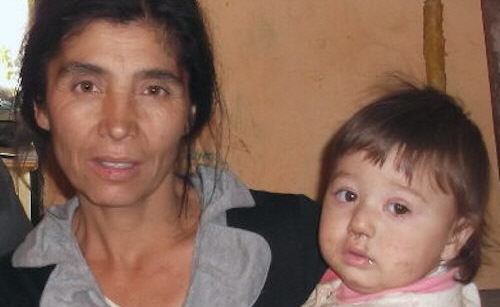 Casa Vietii, or “House of Life”, offers pregnancy tests, pregnancy counseling and post-abortion counseling. Founded originally by Jill Mihai, in 2013 the ministry was set on a new course under new management.  See below for the latest news and prayer requests As the Director of Casa Vietii, I have often thought of all the events, […] 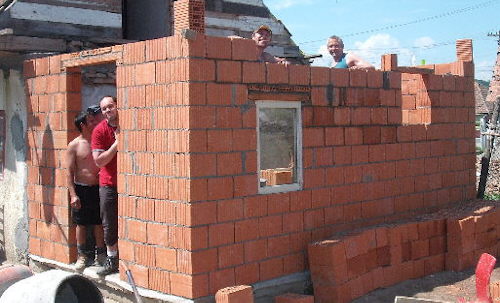 Dave McGuire answered a call from God in 1997 and started working in Romania helping the poorest people. Dave is a builder by profession and an incident in 1997 showed him the extent of the problems many poor families have with totally inadequate housing. He saw houses with blankets on the roof, not very effective […]

Our History
Our Vision